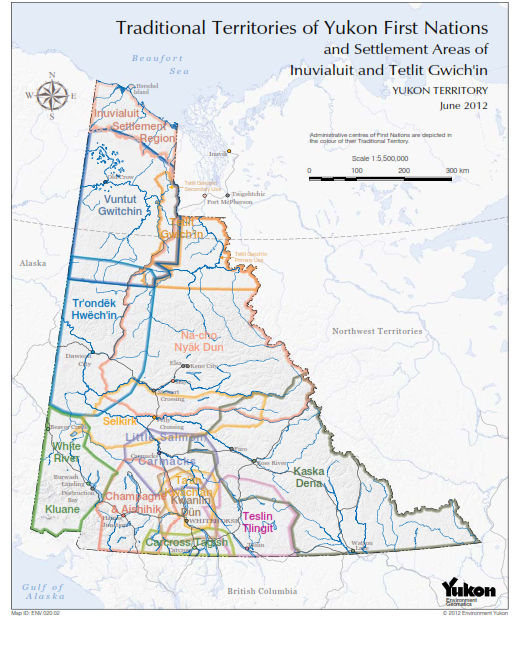 The Selkirk First Nation (SFN) is made up of Northern Tuchone people having once been called the Hucha Hudan people or Flatland People. The Selkirk citizen population is around 663 of which 40% live in Pelly and the remainder in other areas of the Yukon and elsewhere. The Selkirk First Nation Land Claim was signed in 1997. This traditional territory is blessed with a number of economic opportunities in these three key sectors resource, tourism and culture and traditional.

Selkirk Development Corporation was created to contribute to the economic prosperity of the SFN by being a part of strategic and profitable business ventures that maximize opportunities in the traditional territory and elsewhere.

The Selkirk Development Corporation logo is based off of a traditional two-tone first nations feather, incorporating an abstract building into the top half. The idea is that the tradition of the first nations can be used as a foundation for new growth and development. 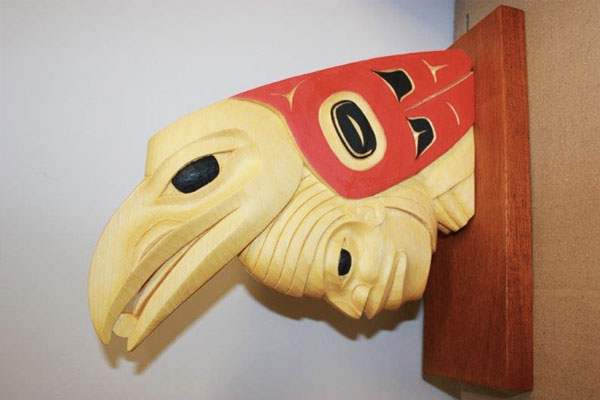 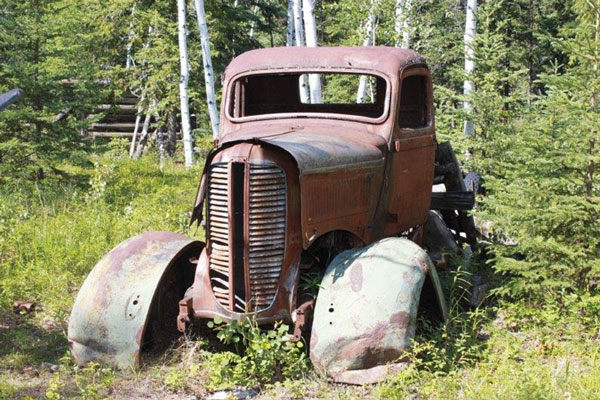 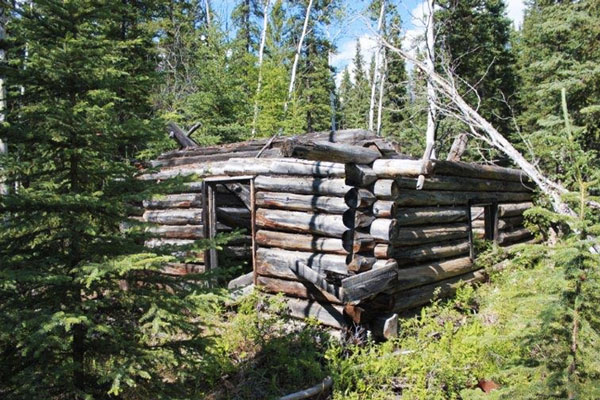 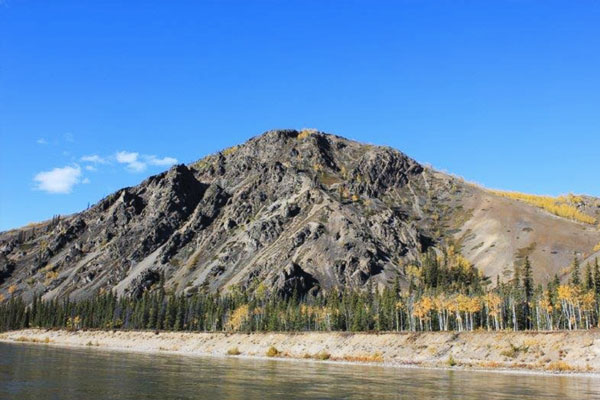